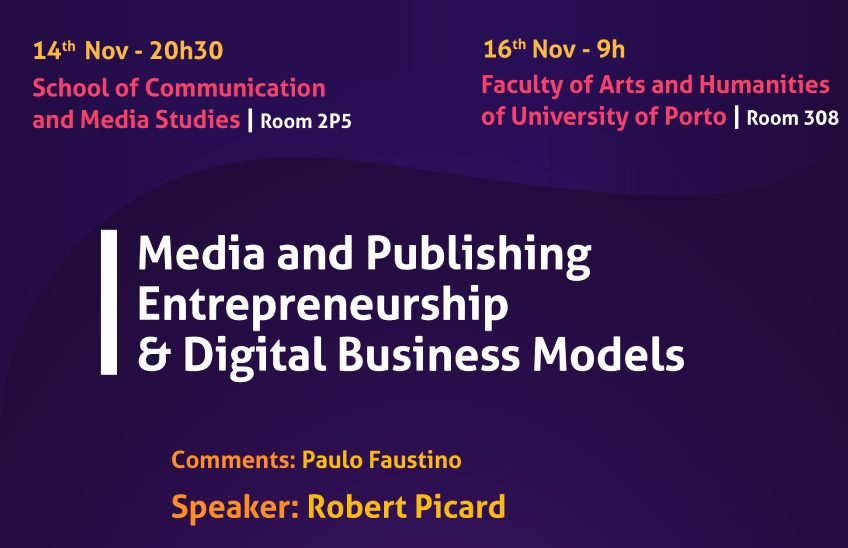 Professor Robert G. Picard is a senior research fellow at the Reuters Institute for the Study of Journalism at University of Oxford, a fellow of the Royal Society of Arts and a fellow at the Information Society Project at Yale University Law School. His scholar­ship focuses on the nexus between economic of media and communications systems and public policy. He has been a professor for 4 decades at universities in Europe and the United States, has taught at both University of Oxford and Harvard University, is the author and editor of 32 books, and has been editor of the Journal of Media Business Studies and The Journal of Media Economics. Picard received his Ph.D. from the University of Missouri, Columbia, and had post-doctoral study and fellowships at University of Pennsylvania, Harvard University and University of Oxford. He has consulted and carried out assignments for governments in North America, Europe, Africa, and Asia and for international organisations including the European Commission, UNESCO, and the World Intellectual Property Organisation. He has been a consultant for leading media companies in North America, Europe, Asia, Africa, and Latin America. 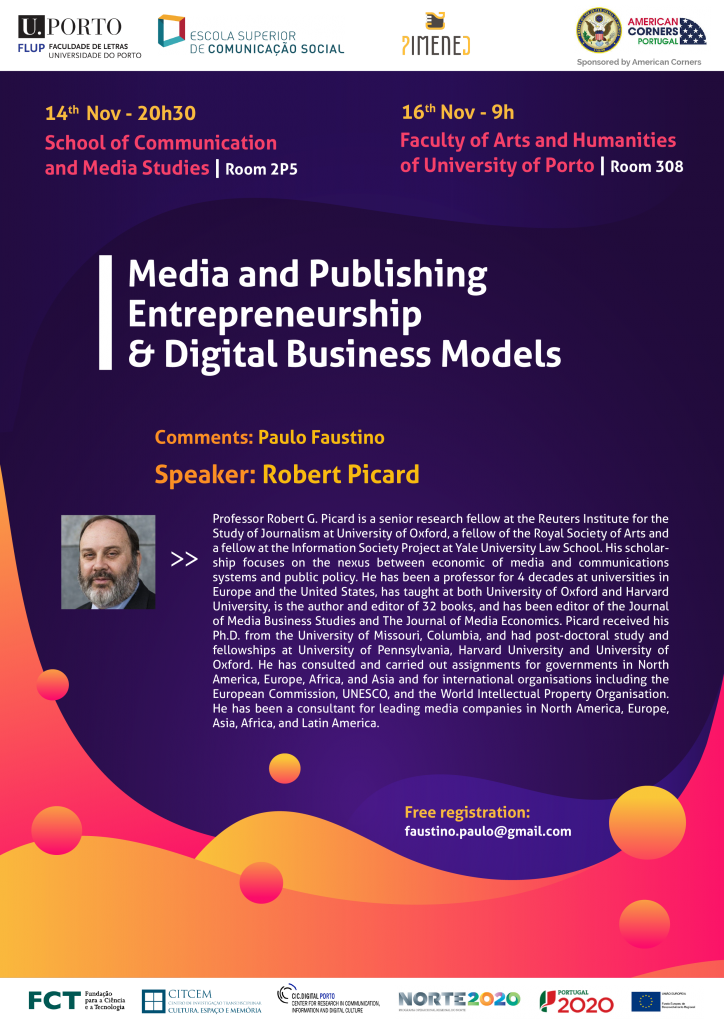 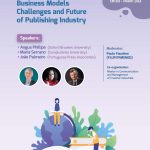 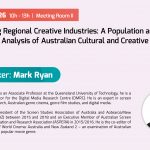 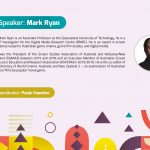